Fake news is indeed all around us 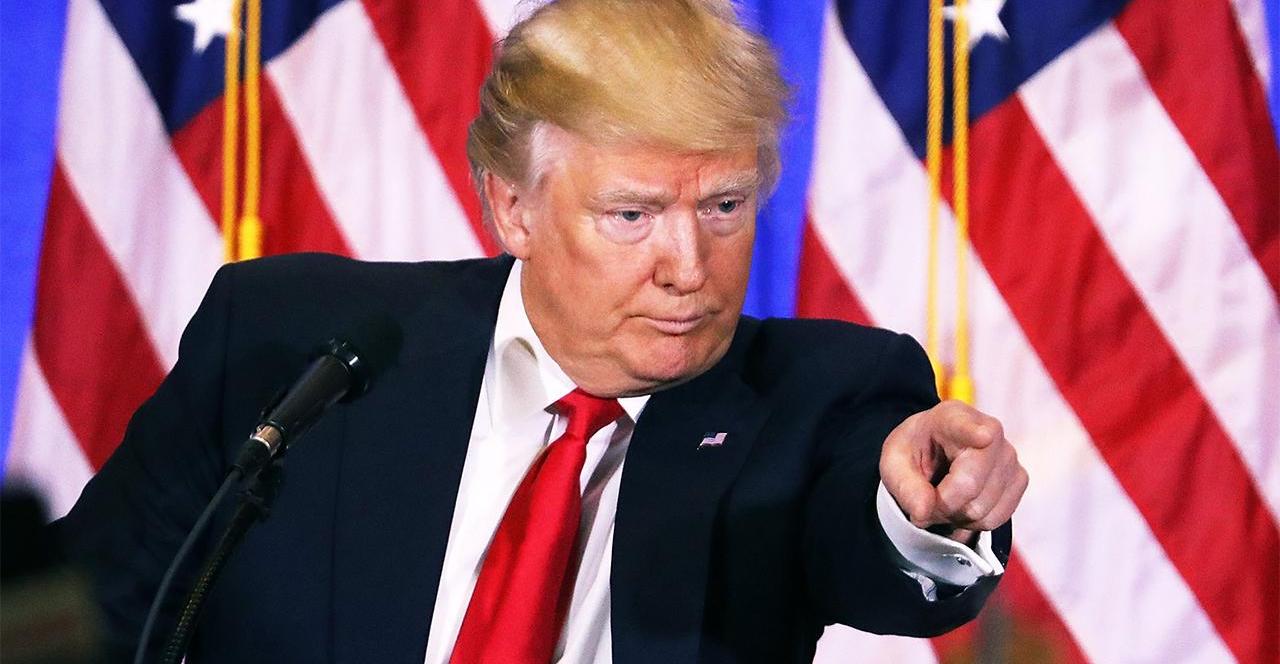 Am I really the only person questioning the objectivity of many of the major news channels this Monday Morning? I’ve been through lots of the recent comments and am coming to realise that Fake News is indeed all around us, and good on The Donald for opening this up for us to see.

I heard the comment on Sweden, and whilst it could be taken literally, it could also be that he did indeed watch something on Fox recently about the ongoing crisis Europe is facing, which we all know about. The press is the one adding context, there is a crisis in Sweden, there has been lots of press about it. If this was something he read and watched recently then of course he would quote it in a speech.

The wider press is, in large part, starting to simply look like a bunch of kids in a school yard. Im asking more questions than I ever have about headlines, click bate and mob rule.

Donald Trump is not a politician, and doesn’t concern himself with the opinion of the tabloid press or indeed many other parties, and good on him, thats what got him voted in!

Take a look over the headlines this week, and see what you see, then read the story and ask the questions.

Senator McCain has been misquoted widely, since when is Donald Trump suggesting censorship? Watch his statement, immediately after his daft suggestion that “this is how Dictatorships start” he qualifies his idiocy with a practical withdrawal.

Indeed the only news article on censorship I have seen this morning is UK calls for censorship of social media channels to ‘protect’ elected officials in the UK. Where does that line between censorship and state control actually fall?

How ironic is it that the theme is to make the social media channels like Facebook look at the censorship, the very channels that were accused of causing everything from Brexit through to Donald Trumps election win with fake news. Fake news which is surely so similar to censored news that one would struggle to differentiate!

An interesting start to the week, keep watching, its only going to get more interesting.