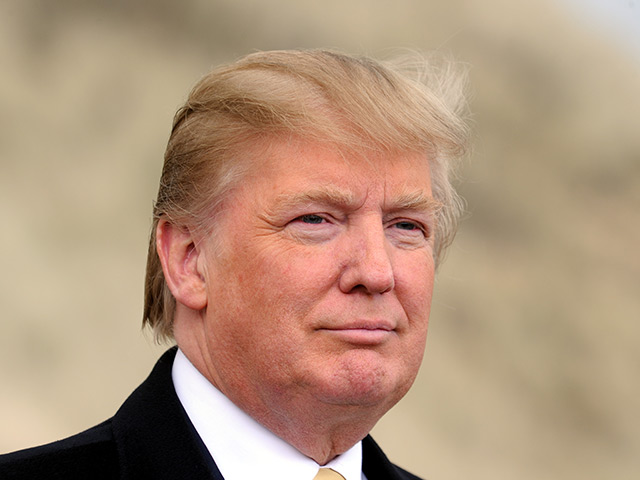 So 2016 comes to a close and it would seem I did a reasonable job of predicting the economic and political climate of 2016 looking back.

Brexit happened, house prices increased for most part, FTSE at highest levels of late, economy grows, all as predicted despite the doom sayers and remain campaigners rhetoric.

And then came Donald J. Trump and yet again as predicted economic growth, Dow at highest levels seen of late and positive sentiment throughout, even in world relations as President Obama makes some unusual and puzzling exit moves. And of course, Trump’s win galvanises oil industry investment as I wrote about in October, and of course read in Energy Voice, that article featuring in their ‘Best Opinion Round Up’ email for 2016. (Read Here)

I’ll attempt to stay off the news this New Year’s Eve and away from towering infernos, whilst tempting fate in the heart of Paris and Le Jules Verne in the Eiffel Tower.

Happy new year to all, and I will happily write more for 2017 in the very near future.